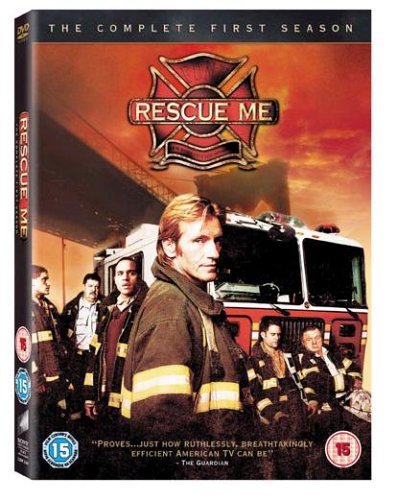 Tommy Gavin (Denis Leary) is a lifesaver. Whether he is pulling survivors from fiery high-rise infernos or the twisted steel of a subway collision, Gavin takes great pride in leading the heroic but often overwhelmed firefighters of New York City’s Truck Company 62. Gavin is also a man drifting between sorrow and anger over a recent separation from his wife (Andrea Roth) and three kids, and recurring memories of comrades and other New Yorkers who fell victim to the tragedy of 9/11. Leary and multiple Emmy Award® – winning writer-producer Peter Tolan (The Larry Sanders Show, Murphy Brown), the team behind the critically acclaimed cop drama The Job, have reunited as creators, writers and executive producers of RESCUE ME